A group of scientists at the University of Illinois in the United States conducted an experiment with 376 couples. In their research, they have tried to understand how people’s feelings change over time. For this, they studied each couple for about 9 months.

They identified 4 main types of couples and how their relationships usually develop:

1.Couple in conflict, but in love

These couples maintain a mindset that everything is always very difficult, but they tend to separate less than the other groups. Some characteristics of these couples are: spending a great deal of time together, always sharing animation and passion; frequent discussions, but passionate reconciliations and a constant variation of feelings.

These couples tend to separate at twice the frequency than the other groups. Less than half of those couples who participated in the experiment were married. In these relationships there are many ups and downs, decisions are impulsive and, based on negative experiences, most often partners prefer to spend time apart with their own groups of friends and loved ones.

Two-thirds of the couples in this group who participated in the study were married. This high index is due to the strength of this relationship, which is always based on friendly feelings. Social networking addicts communicate through social networks often, have a good group of friends, often meet up for fun times, and feel comfortable to talk about anything to each other.

4.Strongly connected to each other

This kind of relationship proved to be the happiest! That’s because ninety percent of couples in this group have raised strong families . In these relationships partners spend a lot of time together, have common interests, talk about relationships in a mature way, and resolve conflicts together.

Conclusion of the scientists

Through these results, the scientists were able to conclude that the feelings of the first group are rather ephemeral, and that the difficulties of the second group also lead to terms, most of the time. However, the third and fourth group usually hold together and create healthy and happy families. We know there are no formulas and each relationship is unique, but when we understand our relationship, we can make positive changes and create happier relationships. 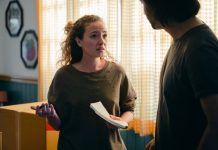 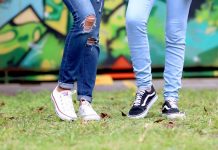 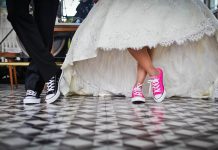